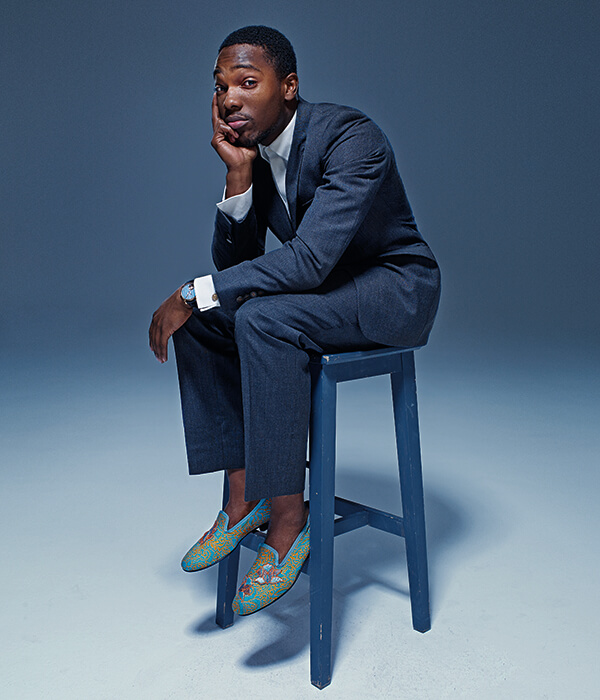 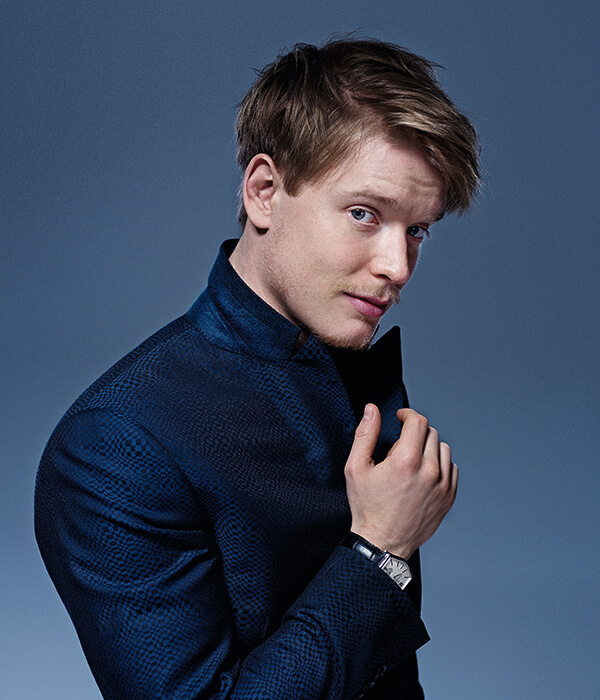 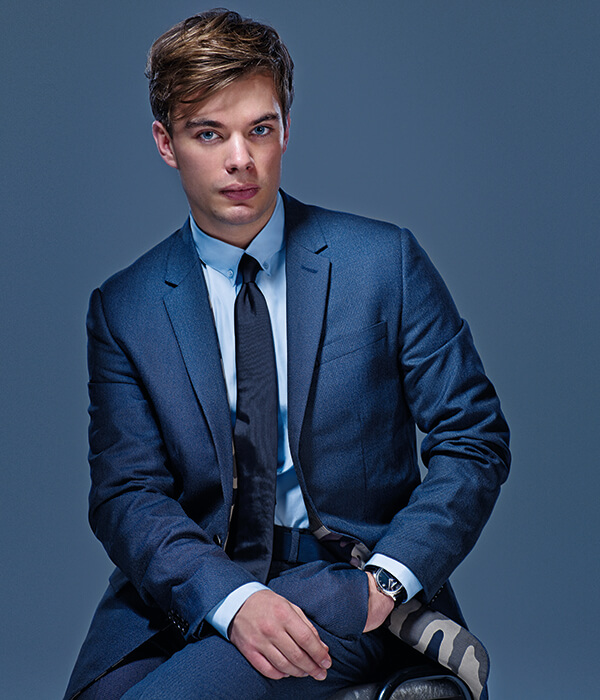 Eight actors on set with suits specially tailored for each of them, what could possibly go wrong?! A thigh or two had expanded, someone was hours late and most were preoccupied with the sumptuous buffet style selection of high-end mechanical watches I had assembled to accompany the fashion on offer.

I called in the big boys – Patek, Vacheron, Parmigiani and Panerai and the jewellery was brushed aside in haste to secure the watch they each wanted to wear.  The shoot went on well into the evening and even though the looks were this simple and Uli Weber is fast, it was a long old day.  I know from bitter experience that watch collecting is a slippery slope into obsessive madness and I noticed a few of the actors wrote down the details of the pieces they were most interested in.  I should start a support group…

Photographed for 1843 Magazine at The Economist in June 2016.