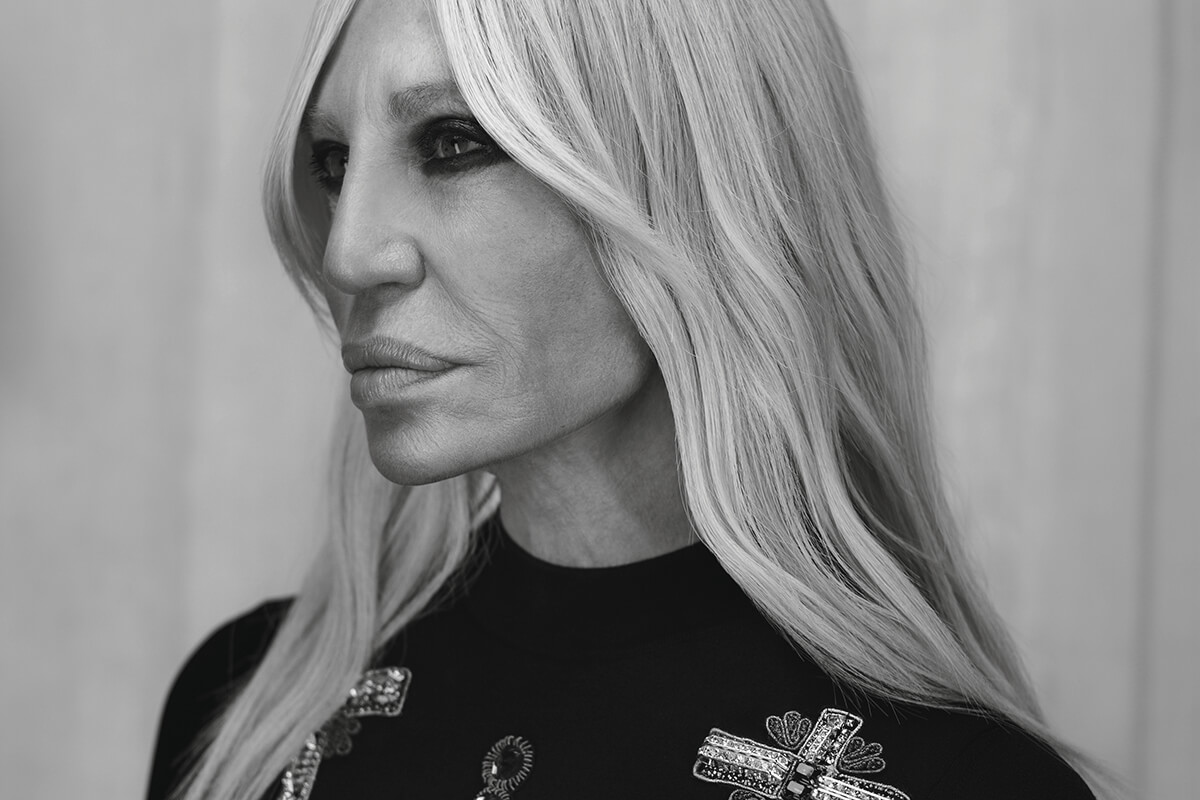 Shooting Donetella Versace in Italy was no small feat and I was surprised at how down to earth and friendly her team were.  A man who had the job title ‘Head of Everything’ made it all happen and in a few short weeks the photographer Rahi Rezvani, a long time collaborator of the House of Versace had agreed to the commission and outfits were agreed on.  The feature that went with this was emotional and about Donetella’s brother Gianni’s murder as well as her stewardship of the brand since that time.  We shot her in the apartment Gianni once lived in.

We considered including models in their latest collections but that isn’t really our style at The Economist and with Milan Fashion week around the corner, getting the right models proved to be difficult plus we wanted something simple and classic.  So in the end we went for a combination of portraiture, archive and garment images, running the cover in black and white which was one of our best.  Italian style really does rein supreme and Versace and Rahi were a delight to work with.

Photographed for 1843 Magazine at The Economist March 2015.