Melanie Grant has been a journalist for over 20 years having worked at The Times, The FT, The Independent, The Guardian, The BBC and now The Economist where she oversees luxury content and photography for 1843 Magazine, their lifestyle sister publication. She has become the authority on jewellery as art and commodity, writing articles and giving talks at institutions such as The Science Museum, The V&A, The British Museum, PAD, Sarabande, The GIA, New York Jewelry Week, The MFA Boston, Masterpiece, Christies, Sotheby’s and Mayfair Art Weekend.

She guest lecturers at Central Saint Martin’s and in her spare time she writes for Vogue, Vanity Fair, Tatler, The Goldsmith’s Company and The Natural Diamond Council.  She wrote her first book Coveted on jewellery, art and economics, published by Phaidon in October 2020 and also the foreword for Winged Beauty published by ACC Art Books in October 2021 on the life and work of pioneering jewellery artist Wallace Chan. Melanie sits on the boards of New York Jewelry Week and the Black in Jewelry Coalition.

The British Society of Magazine Editors gave her an award in July 2021 and in March 2022, she won The Media Excellence category of The Gem Awards voted for by the Jewelers of America.  She made her first piece of jewellery with the Elisabetta Cipriani Gallery in November 2021 as a series of eight cuffs called ‘Self’ and she has started to curate, first for Sotheby’s New York, in conjunction with The Serpentine Galleries and also for TEFAF Maastricht.  She is a writer, curator, stylist, designer and art director and her specialist subject is the art of jewellery. 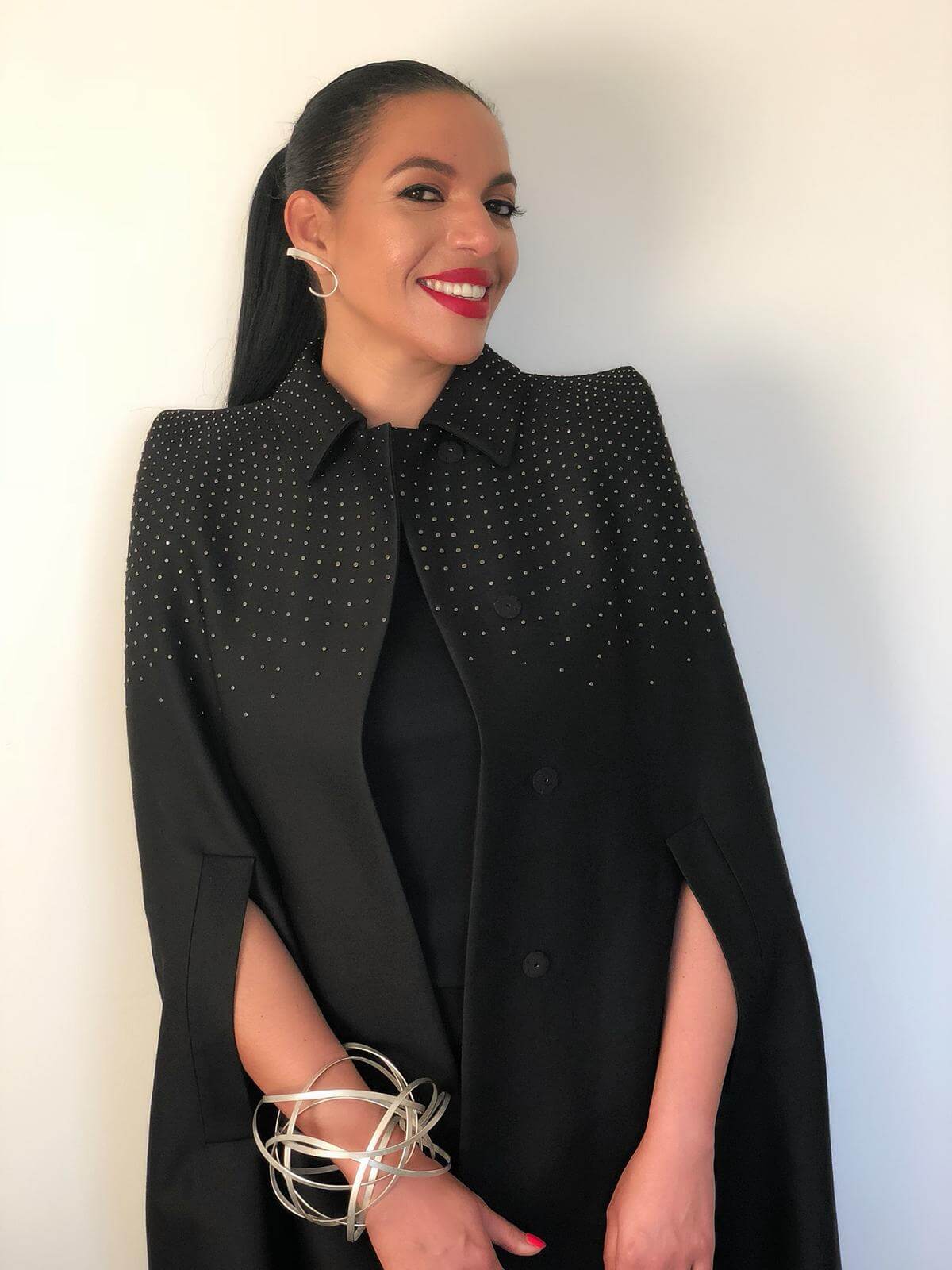 MORE ABOUT ME – TALKS

The Gemological Institute of America and Harvard University

Melanie moderates a discussion on re-imagining the engagement ring with Da Beers, 8 jewelry designers and the Government of Botswana.

The Power of Speaking Up with a focus on Black Lives Matter - Melanie Grant, Misan Harriman, Jamia Wilson and Susan McPherson discuss the impact of social change.

Melanie talks to Editor in Chief Sonia Esther Soltani on 'How to Start Collecting Art Jewelry' for their Jewelry Connoisseur podcast series.

Get in Touch: Books