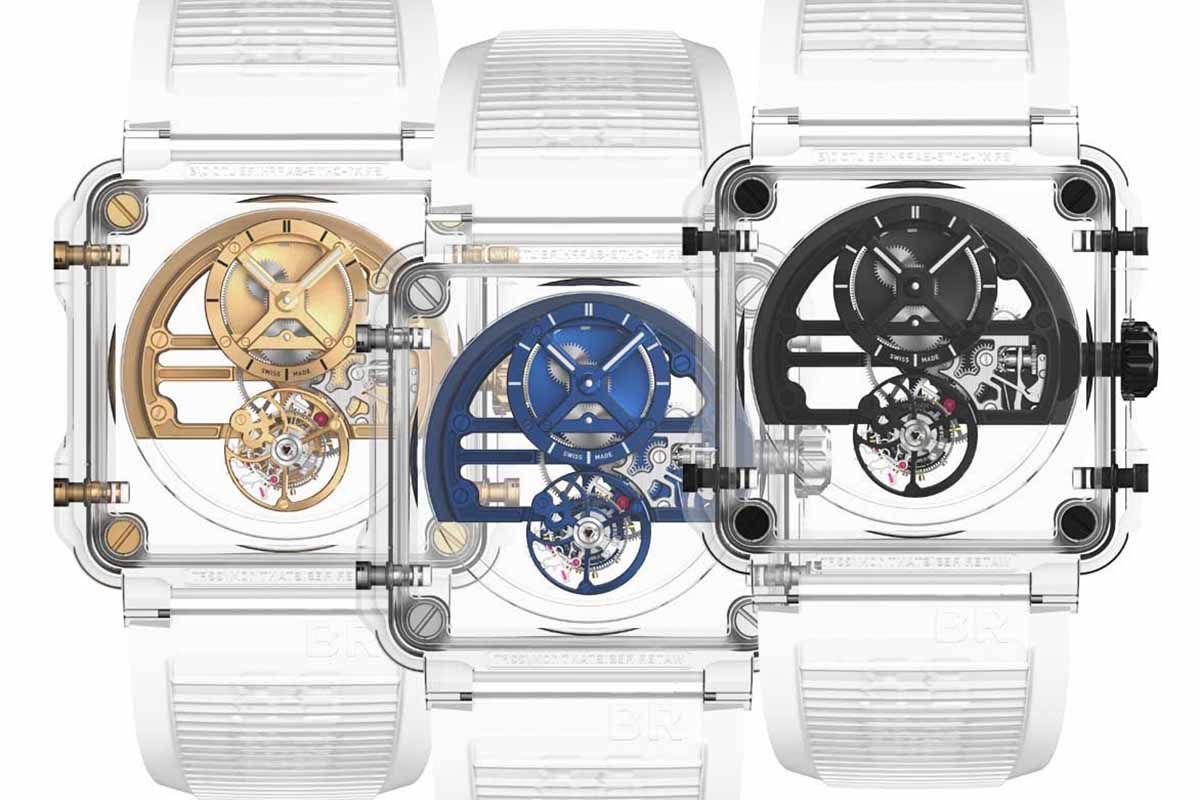 One summer evening last year in the cigar room of Ten Trinity Square, a private members’ club in London, I was relaxing with a couple of watch collectors who were waxing lyrical about the best watches of all time. One impeccably groomed barrister was wearing an Alexandre Meerson D15, and the other, I learned, had so many Pateks in his collection that his Apple Watch was intended as a sardonic statement piece. As plumes of smoke swirled around the room amid the mentions of their prized timepieces and prospective purchases, it became clear that the treasures they now coveted were to be found online in the new digital hunting ground of horology.

Digitalisation is par for the course in the Covid-19 era, but for these Londoners – and for watch collectors more generally – the pandemic has only accelerated the transformation of one of the world’s most tradition-laden industries. Long dependent on personal relationships and in-store visits, the high priests of horology are increasingly connecting with clients through laptops and smartphones. It’s a brave new world at the intersection of personalisation and online ubiquity – and it’s one that watchmakers are meeting with a remarkably disparate array of strategies.

Luxury brands have generally been late adopters when it comes to digital strategy, preferring to tempt customers within the confines of their exquisitely curated showrooms and events. The golden trio in terms of design cred – Rolex, Patek Philippe and Audemars Piguet – still, in fact, don’t sell online themselves, relying on a network of retailers and their own salons. They are dipping a toe into the pool, just not diving into the deep end yet.

In November, Audemars Piguet launched the Royal Oak Selfwinding Flying Tourbillon on a private livestream video from its new museum. It was presented by CEO François-Henry Bennahmias, who had memorised biographical details of the members of the digital audience, each of whom was sent a personalised hamper for the occasion. Daniel Compton, general manager of AP UK, says the brand sees its biggest challenge not in personalised communication, but in managing disappointment when clients call and demand outstrips supply. “It’s important for us not to be arrogant when there is a scarcity of product – but still to forge relationships even if we can’t satisfy everyone.”

In contrast, brands like Zenith are pursuing younger, digital-native collectors. One recent model, the Defy El Primero 21 Carl Cox, a chronograph with a carbon bezel, saw the Swiss manufacturer turn tech into techno by collaborating with DJ Carl Cox. Owners of the new timepiece can access playlists created by Cox and talk to him remotely, a very personal interaction that never requires being in the same time zone, let alone room. “We must be innovative, but not just in the mechanics,” says Zenith CEO Julien Tornare, who is one of the youngest chief executives in the industry.

Generation Z is undoubtedly the future, and to reach it, the digital experience must be both highly curated and Instagrammable. “Expectations are higher, which is definitely a good thing for the evolution of luxury, whether in terms of innovation, quality or global responsibility,” says Marc Hayek, president of Breguet. Because there is so much information online and clients now have such a deep knowledge, anyone obsessed by a Breguet or Blancpain timepiece (another brand Hayek oversees) must be so totally immersed in brand DNA on every channel that they can come to a personal relationship with the object without ever touching it.

As if to emphasise this in the auction world, recent livestreamed sales have seen prices go through the roof. Phillips sold a Patek piece in November for CHF 4,991,000 to an online bidder, the house’s highest-ever online watch sale. Revenge spending – the phenomenon where buyers splurge as they come out of lockdown – saw 2,300 people bid online during a single auction recently at Phillips. Arthur Touchot, head of digital strategy, puts into words what everyone is thinking about this digital evolution: “We aren’t going back.”

Collectors are even drilling down and buying unique items – like signed pieces by master craftsman Gérald Genta – at the online auctions of Antiquorum, where virtual valuation days take place via Zoom. “Traditionally, client tastes changed depending on location,” says CEO Romain Rea, “but with digitisation we are witnessing a globalisation, an international standardisation of the market.” It is this shift that has enabled Sotheby’s, for instance, to begin its Watches Weekly, a programme of four-times-a-week digital auctions which ostensibly take place in New York, Hong Kong, Geneva and London, but are, given their online nature, available everywhere to everyone.

There is a downside to all this visibility. “You can now see every watch on the market,” says Jorn Werdelin, cofounder of the independent Swiss-Danish watchmaker Linde Werdelin. “Rarity is out the window.” A certain mystique – and genuine scarcity – have been essential aspects of the watch market for decades, carefully cultivated by the manufacturers to pique curiosity at the right times and in the right places. The new digital ubiquity has fewer of these qualities – and is leaving many watchmakers unsure about what repercussions will follow.

What all watchmakers agree on is that gratuitous tech shouldn’t be the aim. “When we launch a new initiative or digital campaign,” says Jasmina Steele, director of international communication and public relations for Patek Philippe, “we know we are doing it for a purpose, doing what is right for Patek Philippe and its clients.” In an online marketplace where uncertainty reigns, there is value is controlling everything you can.

The nuts and bolts of a purchase are not always easier online, despite the simplicity of so many of our digital transactions. Across all virtual platforms, engagement is the key. “Digital is a great way to connect, but the voice within it has to be true and sincere,” says Raynald Aeschlimann, president and CEO of Omega, which has been meticulously building its #SpeedyTuesday Speedmaster community since 2012. The brand’s first ever watch to be sold exclusively online came in 2017 as a result of this community; all models were snapped up in just over four hours.

It’s more commonplace than ever before to, say, spend £76,000 on a Roger Dubuis Excalibur Blacklight Limited Edition Automatic Skeleton while shopping for a pair of trainers on Mr Porter, but not every watch flies off the virtual shelf. Bell & Ross created the BR-X1 Skeleton Tourbillon Sapphire in electric blue as an exclusive for the e-boutique in 2019, retailing at £355,000. But it didn’t budge online, selling only later in a brick-and mortar store. “Luxury is a state of mind,” says Carlos- Antonio Rosillo, co-founder and CEO of Bell & Ross, with philosophic wisdom. And sometimes in this new digital landscape, experimentation is the key.

The CEO of A Lange & Söhne, Wilhelm Schmid, is in the enviable position of being able to sell high complications such as the Tourbograph Perpetual Honeygold sight unseen. Beyond launching a few pieces at the digital version of Watches and Wonders, one of the industry’s leading fairs, this year he is staying resolutely focused on “being a source of joy”, and he, too, is curious about the possibilities presented by the increasingly digital landscape: “How do you stay a secret but share it with a few more people?”

There is, of course, no simple answer – but there’s no putting Pandora back in the box either. More than 80 per cent of watch lovers are cruising online before they even get to a store, says Brian Duffy, CEO of Watches of Switzerland. Digital presentation has become our new normal, especially for the younger generations, and the race is on to make the most of it.

For Duffy and other forward-thinking brands, that involves not only finding ways to reach connoisseurs in London members’ clubs, but also introducing newcomers to the world of fine timepieces – a task for which digital presentation might be well suited. “Everyone wants a watch, whether they know it or not,” says Duffy with a laugh – and you can be sure that when that moment of realisation comes, the watch world will be waiting across a plethora of digital channels.

Written by Melanie Grant for The Compendium, a luxury annual produced by American Express for their black card customers, 2021.