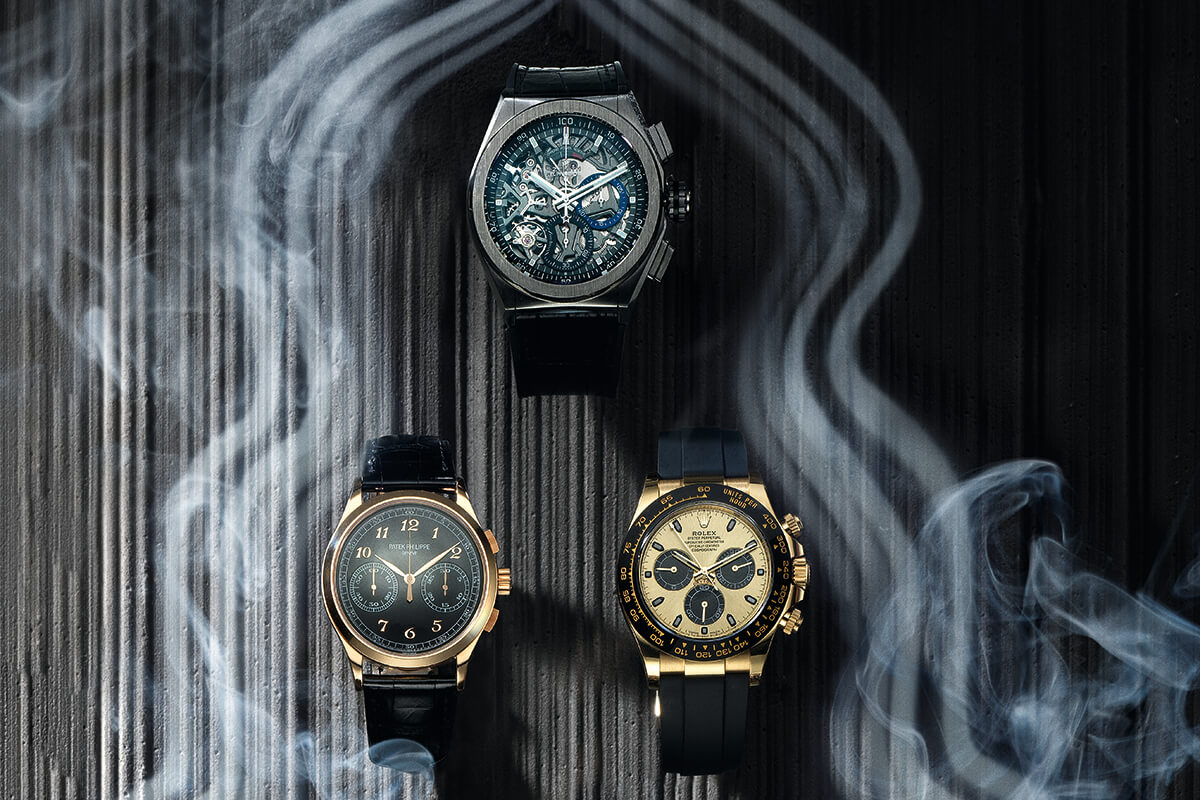 Chronographs are stop watches on the wrist.  Modern mechanical watch making has taken them beyond functionality and into the realm of status symbol so that a fellow collector can see the tip of a crown or edge of a bezel and know the brand, collection and movement inside the watch.

Until I started writing about watches around seven years ago I had no idea that my Swatch had brothers and sisters this complex and coveted in gold, titanium and brushed steel.  Wandering around the watch fairs in Switzerland was a revelation and I began to feel the obsession even if every watch I wanted was about 50,000 Swiss francs beyond my budget.

For this shoot I wanted to recreate the race track.  All the intensity, smoke, speed and yearning to win which also often manifests itself in watch making – a very competitive business.  I’ve chosen brands I think have some of the most iconic watches on the market, representing speed and accuracy but of course I’ve thrown in a little bit of beauty too in the form of skeleton dials and gold cases.

Photographed for 1843 Magazine at The Economist in October 2017. 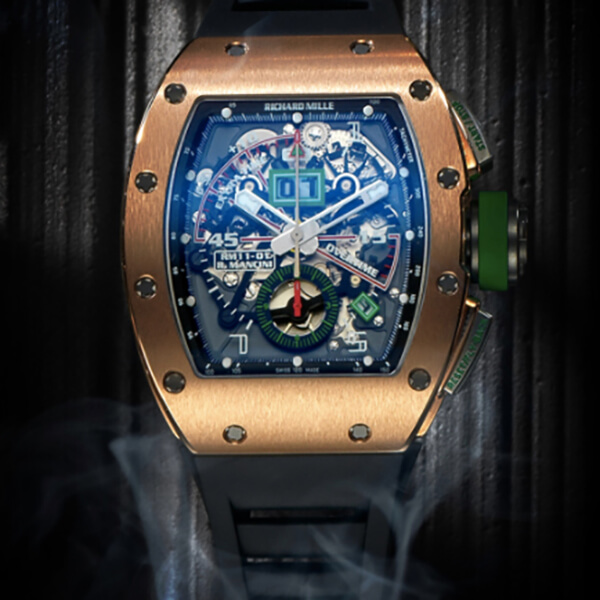 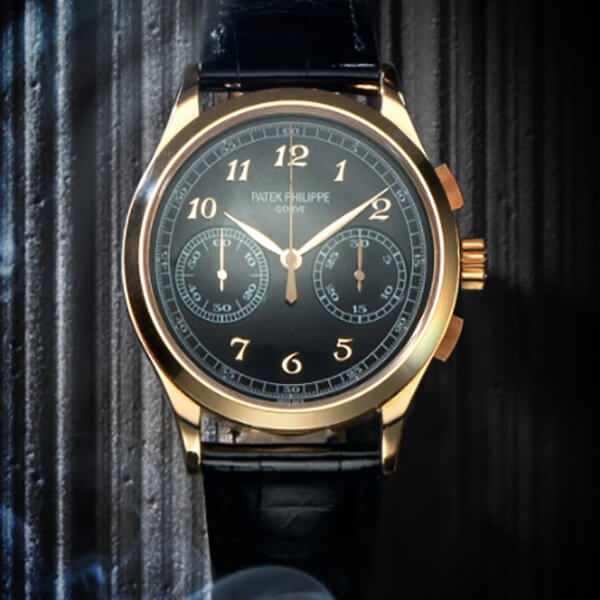 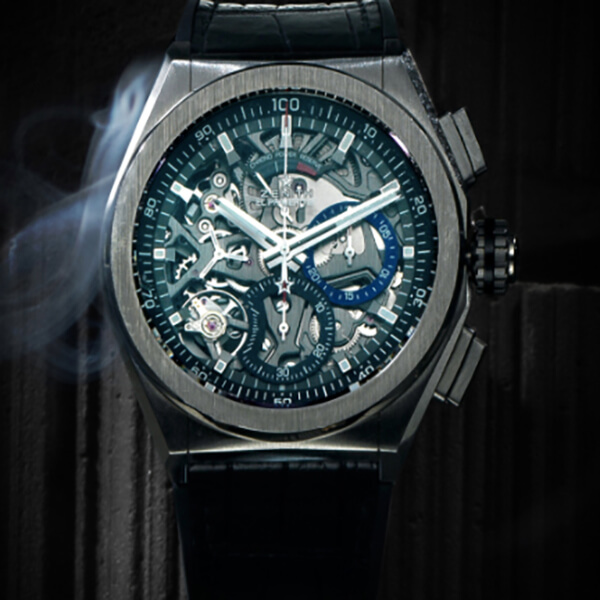