The Art of Jewellery 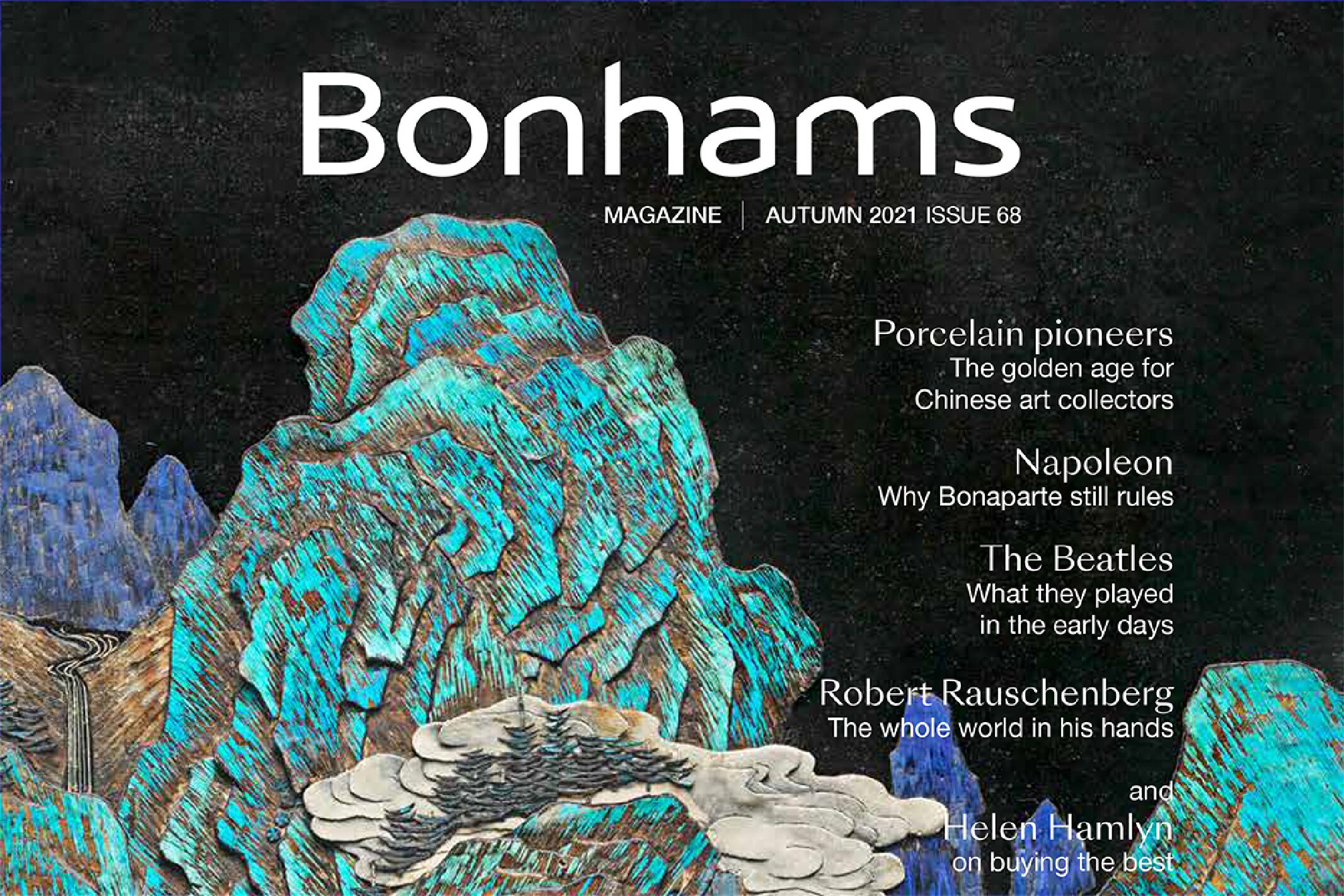 On a subway into Harlem in 1945, the young Art Smith was consumed by thoughts of his second great love: jazz. He was on his way to hear Chick Webb, one of the big band leaders who dominated the Swing Era. It was from jazz that Smith took his conception of harmony and fascination with negative space – like the pause between notes – to create jewellery that was nothing short of living sculpture.

Jewellery was, of course, Art Smith’s first love. More than that, this gay Cuban-Jamaican of humble origins – working at a time when Harlem’s premier jazz venue, the Cotton Club, had a stage full of talented black performers but barred black people from being patrons – propelled himself into the history books as a founding father of American contemporary jewellery by making his work into an art form. Only four years after visiting Harlem, Smith had designed a neckpiece called Half and Half, one of many astounding items of jewellery he made that used the human body as an armature. Examples of this signature style are offered at Bonhams’ Wearable Art sale in Los Angeles.

“I wish I saw more people using him as a jumping-off point for wire sculptural pieces,” laments Bryna Pomp, a Director at the Museum of Arts and Design in New York. “His work is not so dissimilar to Picasso in many ways.” Yet it is Picasso – and Max Ernst, who also dipped his toe into the waters of wearable sculpture – who achieved the greater recognition for their jewellery.

This should come as no surprise. The hierarchy separating fine and decorative art, which leaves jewellery languishing beneath painting and sculpture, reaches back in time. My recent book Coveted: Art and Innovation in High Jewelry makes the point that, during the Italian Renaissance, Leonardo da Vinci trained in metallurgy in order to create jewellery, and his skill in this art was considered equal to the skill he acquired in sculpting and painting under master Andrea del Verrocchio. In 1897, in Austria, Gustav Klimt founded the Vienna Secession art movement precisely to break through the hardening boundaries between fine, decorative and graphic arts.

The hierarchy persists: think of Grayson Perry, who became the first ceramic artist to win the Turner Prize only for critics to question his suitability as a winner due to the lower status of pottery. So the art world suffers from class, race and gender bias – just like the outside world – but when it comes to jewellery the intrinsic value of its materials (gold, precious stones) serves to demote it even further to the lowly realm of material culture.

Modernism was supposed to be the great unifier. In 1907, Klimt shocked polite society by salaciously smothering The Kiss in gold paint – his father was a goldsmith, who bestowed on him a great respect for precious metals. Then there was the revolution in Western creative thinking that reacted to the horrors of World War I by rejecting the suffocating traditions that were considered responsible for such a shocking war. Total freedom of expression was to be the future.

This prompted the likes of Dalí, Man Ray and Picasso to cross over from fine art into other disciplines. ‘Artist jewellery’ gathered pace, sometimes to the detriment of ‘studio jewellers’, even though the latter were actually making the work they designed. “Jewellery by artists is a rather ironic attribution,” says art historian Toni Greenbaum, who specialises in jewellery and metalwork. “Unlike Art Smith, Betty Cooke and other studio jewellers, neither Picasso nor Ernst fabricated the jewellery based on their designs.” The celebrity status of these artists was so powerful, however, that their peripheral involvement in making the jewellery itself hardly undermines its significance. ‘Artist jewellery’ offered a slightly more affordable way into their creative universe.

Modernism did, at least, allow abstract, simple yet powerful jewellery to enter the spotlight, even when it was not making use of precious materials. This enabled architects and furniture designers like Charlotte Perriand to experiment with jewellery: while working at Le Corbusier’s atelier, she would wear a now famous necklace of ball bearings, made out of humble chrome steel, as her personal homage to the new Machine Age. Only now is she getting the credit she deserves, along with other giants of modernist jewellery such as Elsa Peretti.

Native American jewellery – also represented in the upcoming Wearable Art: Jewels from the Crawford Collection – is also currently enjoying a revival, echoing real-life appreciation of the indigenous contribution to art. In March this year, when Deb Haaland, the first Native American Cabinet secretary in U.S. history was sworn in, she wore traditional Pueblo jewellery. A few months later, the fashion magazine InStyle photographed her resplendent in Native American jewellery from the Four Winds Gallery, Pittsburgh. Haaland told the magazine, “I think it says a lot that we’re working to give opportunities to folks who haven’t had them in the past.”

The same could be said for jewellery more widely. Society has entered a period of democratisation, with old power structures experiencing seismic change. The #MeToo movement signalled a momentous shift in gender politics, as did calls for social justice from Black Lives Matter. Consequently our understanding of equality has evolved. Running in parallel, social media has given everyone a voice. Now that a personal blog can out-shout a 200-year-old institution, we are finally able to question who and what is elevated as ‘art’.

Written by Melanie Grant for the autumn issue of Bonham’s magazine – Issue 68 in September 2021.